Hailing an uber from the airport, I was picked up by Samir. His Mercedes was rickety beyond its years, and the reason why would become obvious as soon as he hit the road. His driving was reckless and fast, and he did not give any semblance of a toss for safety. The sun attempting to come up and out from behind the smog, Baku remained a mystery to me for another four hours after 5am.

Weaving through late model BMWs and Porsches, boxy soviet era Ladas, and London-style taxis, we eventually got to the old city. The old city of Baku is ancient by all accounts. The Maiden Tower, the oldest structure in the city, is said to date back to the 7th century; the fortress walls that surround the old city are apparently from the 12th. Inside the old city one can find all the tourist hotspots, and just north of the walls is the bourgeoisie hot spot, full of luxury brand outlets and big name hotels. To the east of the old city is the Caspian Sea. 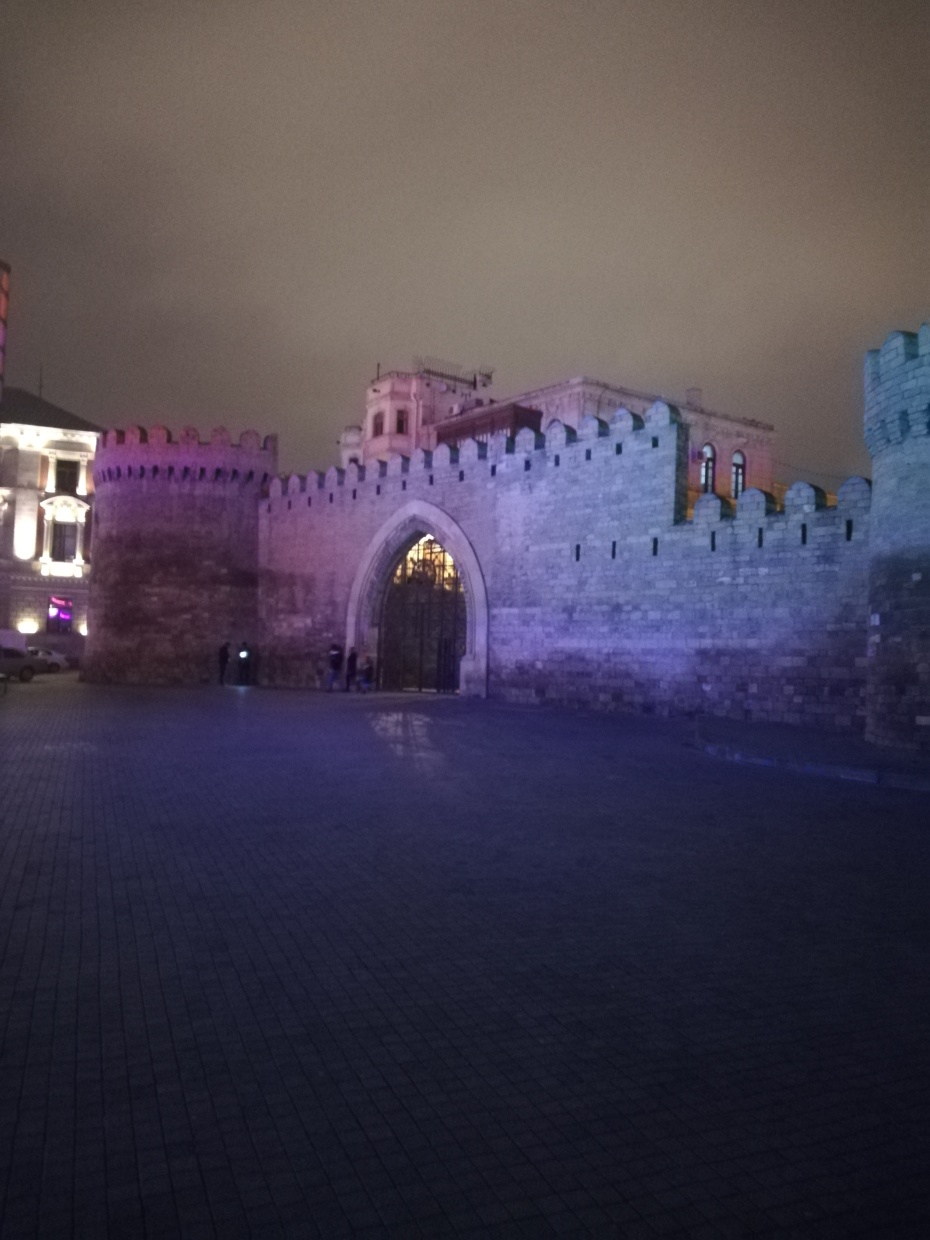 Arriving into the old city’s eastern gate, Samir got lost. Picking up a random, rotund, Azeri man from the street at what I would later find out was unantrually early for the average azeri person. The world doesn’t really begin to function until about 10am, while the early birds are either the ones who are still up from the night before, street cleaners or general lost souls – such as myself, and the man we picked up. Another 30 minutes of driving the cobbled streets, making the rickety bucket ffeel as though it would shake apart, we found a side street and a closed door.

Samir leaves us, with a bit of extra ash because he neglects to carry change, and I’m left with the Mr Portly, the man who knows everyone – so it seems. He grabs me by the elbow following a good half hour of knocking on my hostel door, takes me to another hotel. Puts his hand out, makes a deal for me, and gets a bit of cash for himself.

The room, a bit of a cell, is warm and in a good place. It’s overlooking a wee square in the old city, near the Italian embassy. The sun slowly rises and I decide to do the same. Gathering my will, I move to make the most of the early morning, my favourite time of the day when exploring new surroundings.

The city only wakes fully at 10am, so it’s nice to have at least a couple of hours of getting my bearings in Baku, Azerbaijan.